*You've Got To Move It Move It*

For my second blog post for Visual Wilderness I explain why you should always keep your eyes open for better opportunities and shouldn't hesitate moving your tripod once you are set up for the shot. 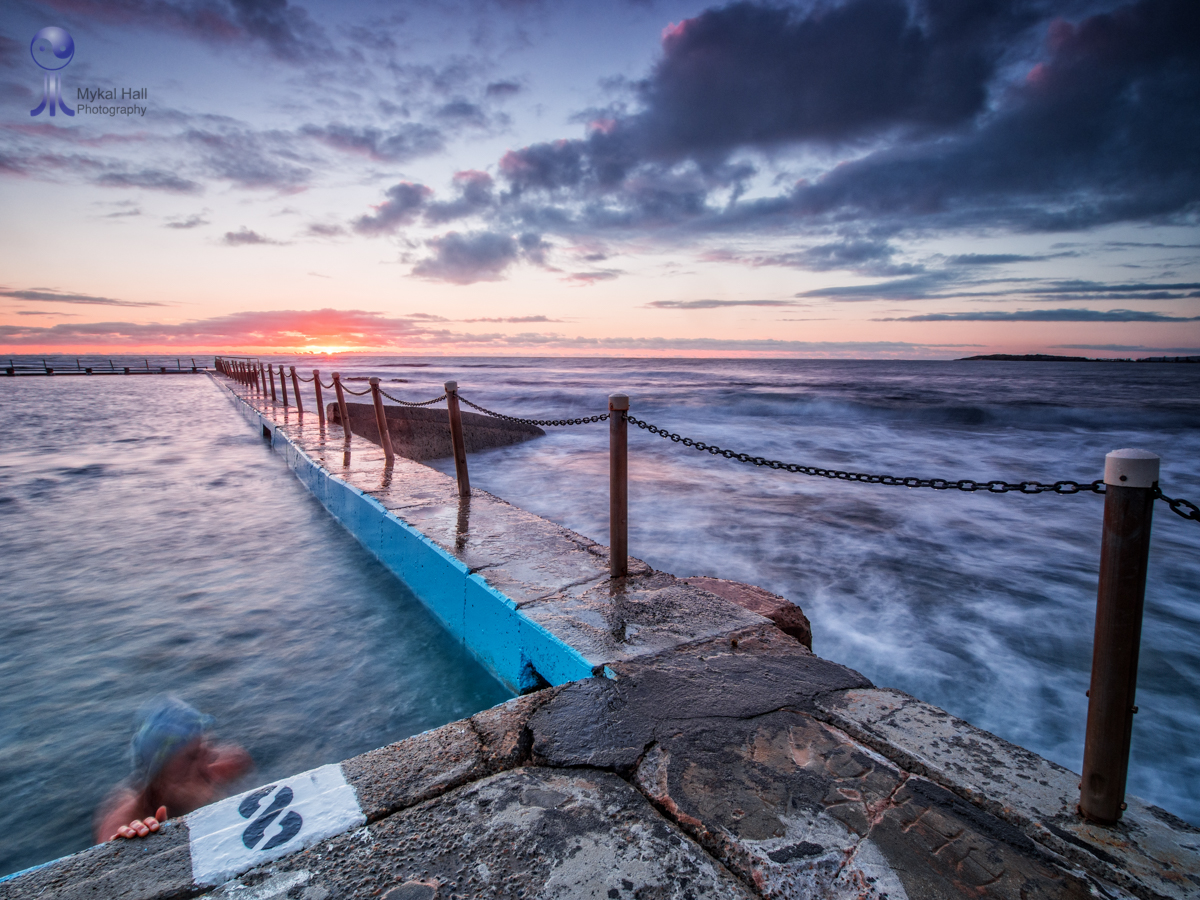 I'm super excited to announce my first guest blog post for Jay and Varina Patel's Visual Wilderness website. Their website is full of tips and tricks with a great community in the site, all aimed at improving your photography. It's here I talk about how I use Google Maps for scouting photography locations and how I captured this shot.  If you're a landscape photographer I highly recommend checking Visual Wilderness out.

Thanks goes out to the Patels and their support crew Brent Mail and Johny Spencer for making this possible. I'm looking forward to contributing more in the near future. 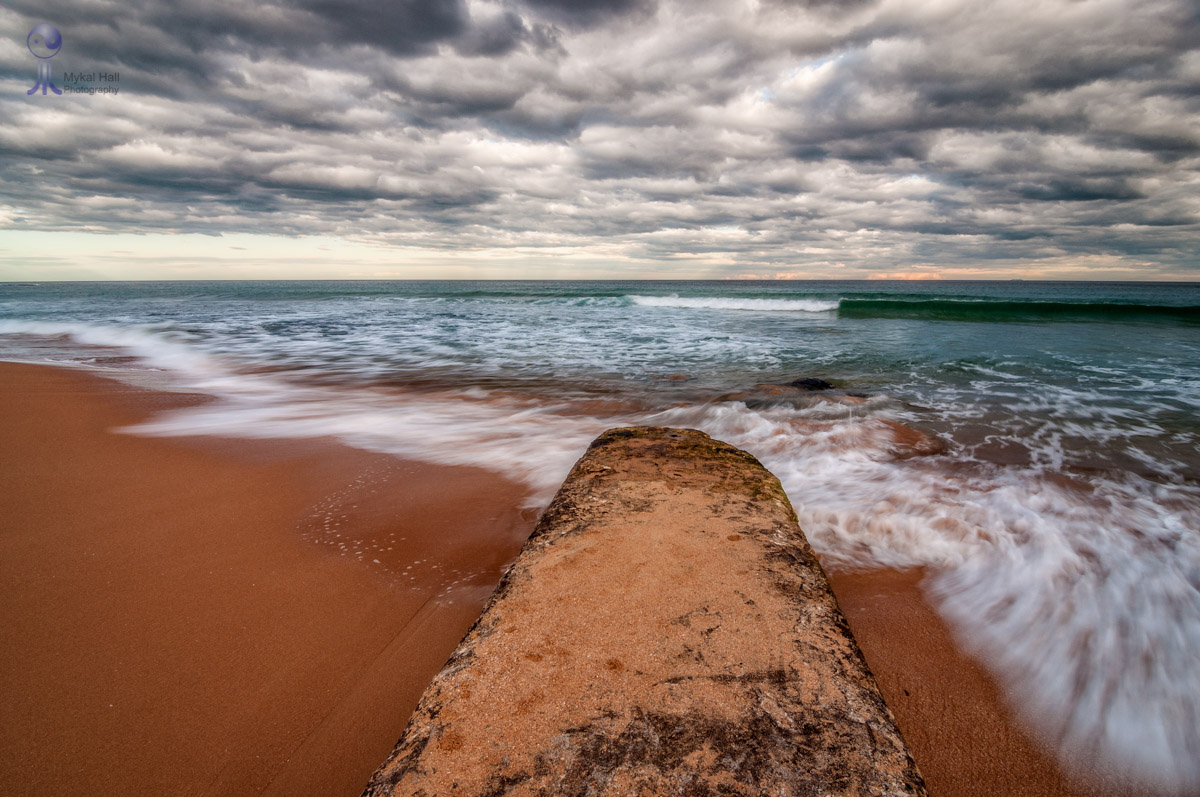 Karma, Just Because You Can Doesn't Mean You Should.

We all make decisions in life and have to live with the consequences. If we choose to act in a contradiction to our morals our mind will constantly remind you of that fact and drive us insane with guilt. Living with a clear conscious is one of my beliefs that help me through life, so when I stupidly but not unconsciously took the risk by getting too close to a laser show while in Florence, Italy I paid that price. My Olympus OMD EM5 had it's sensor ruined with a vertical and horizontal line of burnt pixels. I did have a backup camera, an old Nikon D90 but it wasn't fitting in with the care free nature of our 3 month holiday routine. It was fine during the day but required a tripod at night to get a decent image. Something I could not see myself carrying around for the next 2 months of our journey. It would be to cumbersome and not the nature of this trip. Holiday first, photography second. Having said that I did use a tripod 5 times during this journey. Once in Dubai at the Abu Dhabi Grand Mosque, at the Padirac Caves in the south of France, at Mont Saint Michel on the west coast of France and to shoot a windmill we stumbled upon while driving to Mont Saint Michel. The rest were in the comfort of handheld shooting, even at night thanks to the excellent 5 axis image stabilisation of the OMD EM5 and the 12mm f2 Olympus lens. Then 2 days latter Karma gave me a break while in Venice. While completely lost in the interconnecting lane ways in the heart of the island we found probably the only camera store on the island and guess what was in the window? The Olympus OMD EM1. :)))) It had only arrived that morning. We walked out to the store empty handed apart from the SD memory card for Dianne as she was going through them like a hot knife through butter. The next day during a thunderstorm with lightning cracking which seem amplified echoing off every inch of concret and the rain pelting down causing great difficulty for pedestrians holding umbrellas to pass each other in these confined thorough fairs, I made the 20 minute walk at a brisk pace back to the store and purchased the EM1 at a credit card bleeding price. For that price back home I could have almost bought the new Sony A7r. Now jump forward 2 months. We have driven from Venice to Switzerland, around the south and west coast of France, around the UK ending up at our last destination, visiting a relative we didn't knew existed until recently before flying to Amsterdam. It was here I thought Karma had kicked me in the butt again. Our newly discovered relative reverses their car into our hire car. DOAH!!!! Scratched and slightly dented the bumper on our car was noticeably damaged. Guess who didn't take up the extra cost of car insurance at the car rental....... :( I would be up for a excess payment of 1,500 British Pounds. Close to $3,000 Aussie dollars. Oh I hear you say, just ask your relative to pay for the damaged cause. Nope. I couldn't do that. You see this relative is fighting with Asbestosis and only working part time. I did have travel insurance which should cover most of this, I hope. I had read forums about how car rental companies looked for every cent they could force out of you with extra costs. It wasn't looking good. Now this is where the power of good intentions affects Karma. When I returned the car back I pointed out the damage before they spotted it saying it was damaged while it was parked and not attended. A slight variation of the truth to which I would not benefit from other than keeping our relative out of this mess. I would take this bullet for them so to speak. To my surprise the attended says to me, "Don't worry, we'll put this down as normal wear and tear. No charge." So now I have the chance to claim my damaged camera on my travel insurance and most likely not get the full compensation for the repair or just count my lucky stars and let Karma run its course. It's an easy design for me. I'm already one up in the Karma stakes and I'm happy with my clear conscious. 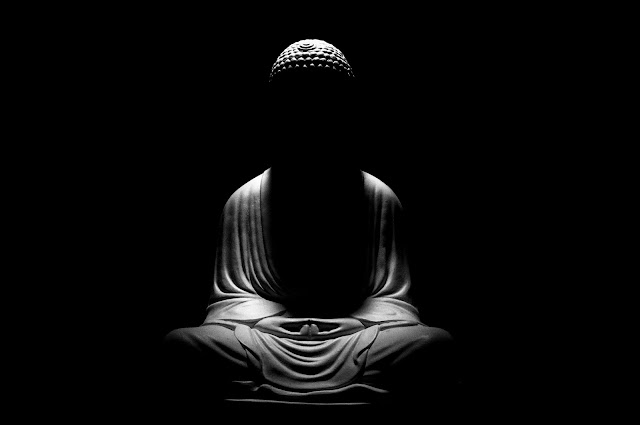 How Do You Know When You're Good Enough?

I have been struggling to understand why I have been so lucky with my photography in such a short time. I feel that I have cheated the system as there are better photographers out there with less attention on Google+. I have been placed on a Suggested Users List (SUL) by Google. The first SUL I was placed on was the Australian SUL over a year ago and that helped increase my follower numbers from 20,000 to 57,000. Now I have been placed on yet another SUL and seen my numbers more than double in 11 days to 126,000+. Then to top it off today I had a comment from Rick Sammon (a well known photographer in the USA and Canon Ambassador) saying "You are very, very good!". For a brief moment I thought I might be, until the self doubt kicked back in.  I guess if I look back and piece all the puzzles together (previous compliments and achievements) the first time I sold images to someone who use to work for Peter Lik (an Aussie photographer now living the high life in the USA selling images worth over $10,000) saying he couldn't see the difference between his work and mine. This commenter was a dentist and not an optometrist so that might be the reason. Lol. Then there's the success on Google+ and being double featured in an onOne Software blog (a major photography editing software company).

So the question is, why do I find myself still doubting my abilities as a photographer? I hope as time goes on I will feel more confident in my abilities... I hope, as it's probably holding me back.

On a lighter note this image was taken during the recent International Fleet Review in Sydney captured through a dirty window in the Shangri-La Hotel. This was the image that Rick commented on.

The Two Of Us

Software I Use And Recommend